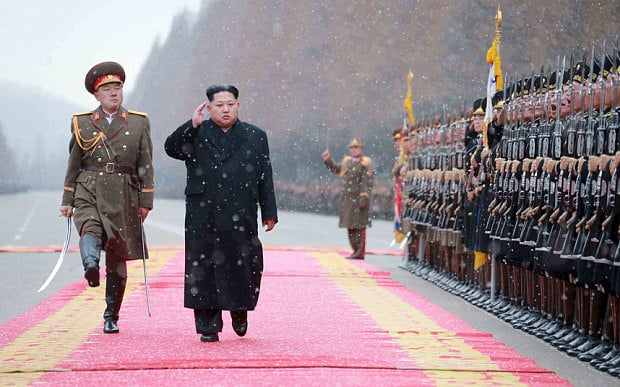 This 2005 Review examines the civil nuclear infrastructure of nuclear power reactors, fuel fabrication and reprocessing plants and, more generally, how the nuclear know-how might be deployed to procure sufficiently high quality materials to build up a nuclear weapons arsenal.

Applied to countries of the North East Asia region, the findings are that the present non-nuclear weapons states, the Republic of (South) Korea and, particularly, Japan are each capable of establishing an effective nuclear weapons arsenal on the basis of their technological know-how and high technology and industrial infrastructures. However, in terms of access to sufficient quantities of the specialised materials, especially the highly refined fissile highly enriched uranium (U- 235) and plutonium (Pu-239), because of its broad ranging civil nuclear programme Japan has access to large quantities of these, albeit safeguarded by the International Atomic Energy Agency under the Non-Proliferation Treaty, whereas South Korea does not have any significant stocks of either fissile material because of the relatively narrow range of its civil nuclear programme confined, as it is, essentially to nuclear power electricity generation and the fabrication of unenriched nuclear fuel.

Since completion of this Review in 2005 North Korea has conducted a number of underground nuclear weapons tests, commencing in 2006 with a single detonation followed by similar relatively small-yield atomic (fission) devices in 2009, 2013 and two tests in 2016. Parallel with its nuclear weapons development programme, North Korea has been active in ballistic missile development.