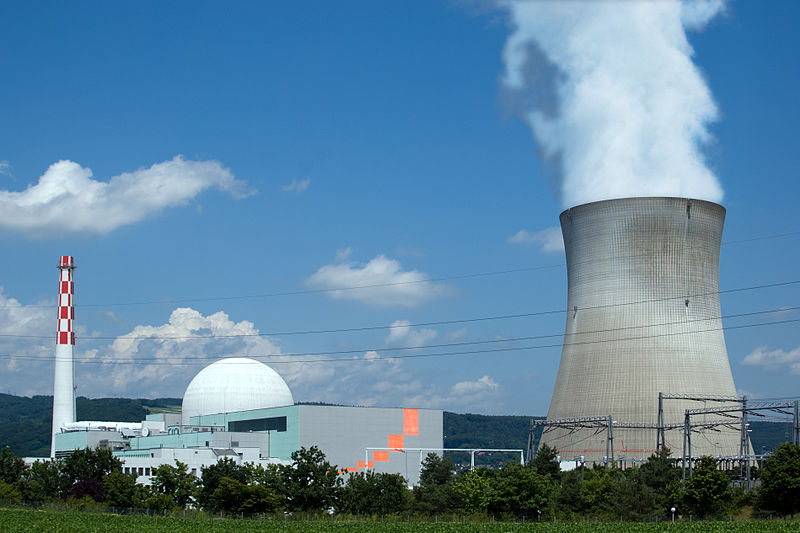 At Leibstadt, the planned 2 August 2016 partial refuelling outage was originally scheduled to end on 27 August, was first extended by a further 8 weeks until 29 October, but is now projected to last through to February 2017.

The reason for this extended outage is damage to the nuclear fuel pin cladding, now acknowledged to be due to an in-core phenomenon referred to as ‘dryout’ dating back to the 2012-2013 fuel core cycle. It is now reported that similar levels of fuel pin surface scarring arose in subsequent fuel core cycles.

For the 2015-16 fuel cycle Axpo put in place specific measures to eliminate what it believed to be the root cause triggering dryout but examination of the 2015-16 fuel core fuel removed in mid-August revealed the problem persisting with similar area of fuel pin dryout surface scarring developing during the fuel cycle. In other words, the root cause solution implemented by Axpo did not address and rectify the dryout phenomenon.

In order for Leibstadt NPP to be allowed to start up again, ENSI has stated (20 December 2016) that “. . .the fuel core loading and reactor operation must be such as to exclude dryout during normal operation, in the event of operational malfunctions and in accident categories 1 and 2 of the design basis accidents”. Preparations towards satisfying this ENSI requirement seems to have been the reason why a normally 3 to 4 week refuelling outage of 2016 has now been extended indefinitely until at least February 2017 (24 weeks+).